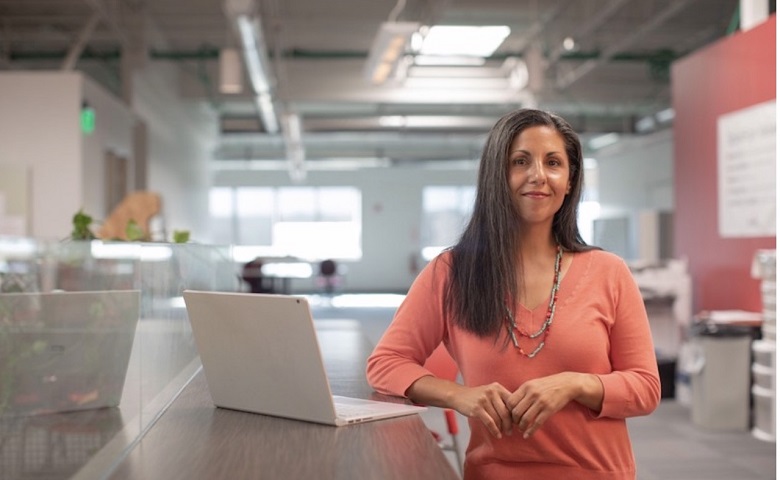 There are many countries globally that offer plenty of advantages as potential contact centre outsourcing locations, including places such as India. However, the Philippines has quickly overtaken other countries as the global BPO powerhouse, and the first choice for companies looking to outsource their English-speaking call centre requirements.

The list of advantages as to why the Philippines is the best choice for BPO companies is long, with reasoning such as low cost of labour, highly educated English-speaking citizens, and strict data privacy rules in place for call centre outsourcing. However, there is more to the Philippines that makes it the true global powerhouse of the industry than just these factors, which could be applied to many countries. BPOs in the Philippines account for approximately 1.3 million jobs in the country, with upwards of 10,000 businesses thought to outsource their call centres there.

The BPO industry in the Philippines accounts for AU$30 billion of the economy each year, setting it head and shoulders above its competitors. Key to these phenomenal figures for success is the Filipino government’s support and investment in the industry.

Since the 1990s, the government has put schemes and benefits in place to attract companies looking to outsource their contact centres to the Philippines, with tax holidays and even tax exemptions for most BPOs, and legal legislation that supports the security and privacy of customer data gathered and used through BPO operations and the technologies used to do so, allowing businesses and their customers to remain reassured.

The government has promoted resources that are required by BPO companies, and over recent years has supported the flexible adaptation of job roles and flexible working to the full extent possible. This has allowed businesses and the industry to continue to go from strength to strength despite restrictions and challenges posed throughout the COVID-19 pandemic.

We have mentioned above that the highly educated and high English fluency of the Filipino population makes it an attractive country for call centre outsourcing, but it bears emphasising that this high percentage of English speakers is key to the Philippines’s position as a global powerhouse for BPO companies – when coupled with the low living costs and resulting low labour costs, it outstrips competitors such as India.

This is in part because the percentage of English speakers is higher in the Philippines is higher than in either of those two countries and every other country where call centre outsourcing operates, while still having low living and labour costs. Adding to this is the large influence of western culture on the Philippines and the globalisation of English as a language due to the dominance of countries like the USA on the world stage, it is clear to see why and how the Philippines has become the global BPO powerhouse.

With the government continuing to extend its support to the BPO industry, and many businesses who outsource contact centres to the Philippines growing in strength, size, and customer satisfaction, the Philippines does not seem likely to relinquish its’ crown anytime soon. 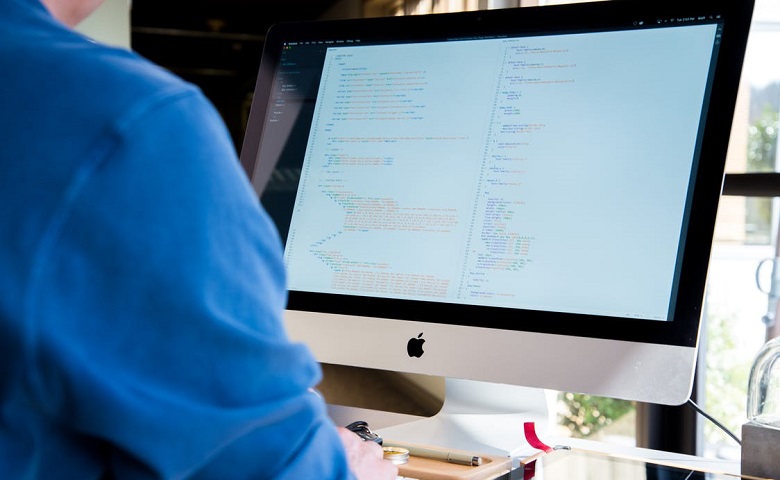 Australian businesses are outsourcing developers – why?

One of the on-demand services needed by different businesses nowadays is in connection to technology and software development. These past years, we have seen how crucial the technology industry’s function is, especially in communication, government functions, and other technology-dependent activities. To be statistically correct, many businesses across the globe, 64% to be statistically valid, are…